Jimmy Donn - The Darker Side CD 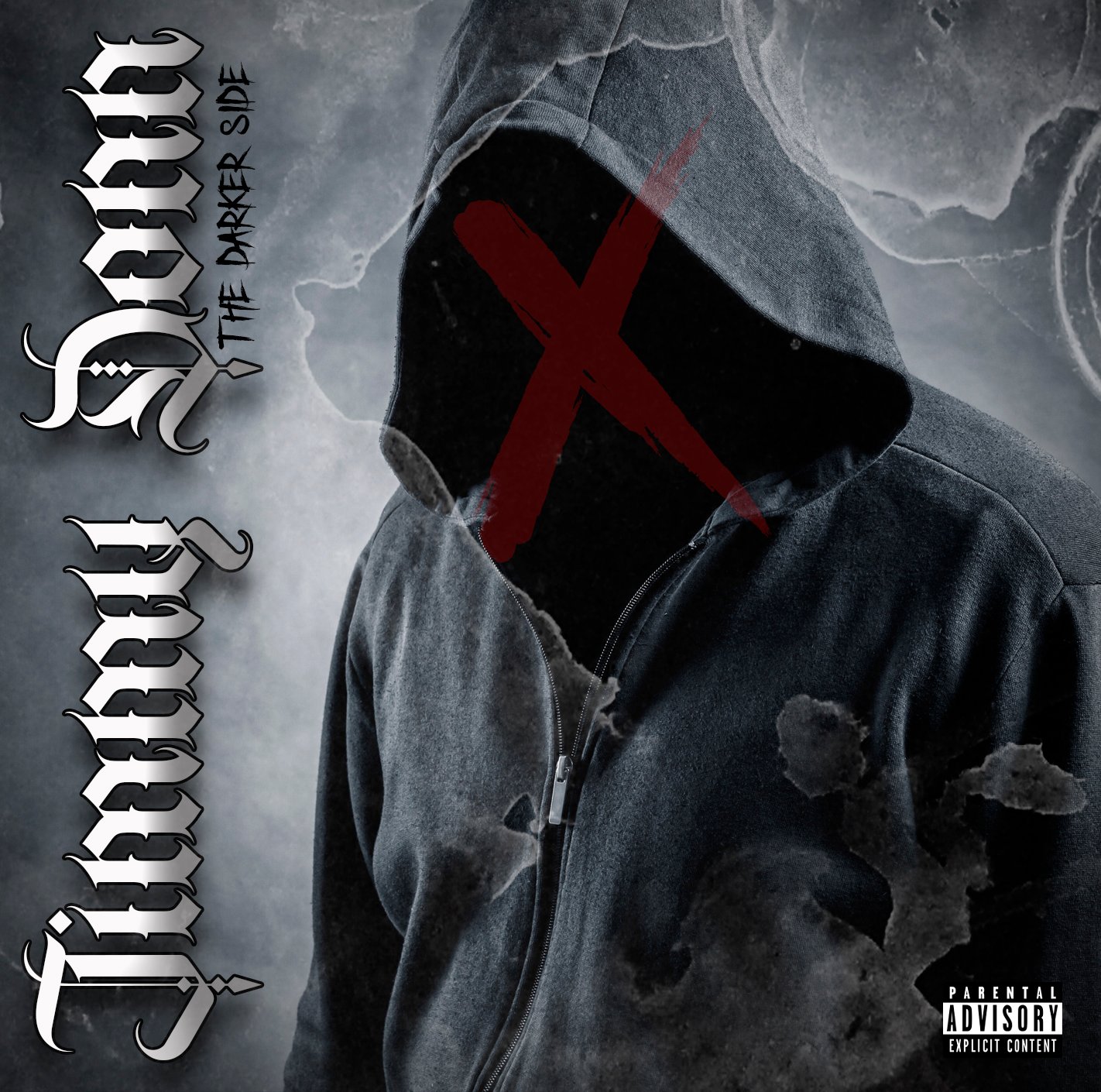 Originally released in 2002, Jimmy Donn jumped head first into controversy. The songs "The Letter" & "Game Over" became public debate when Jeffrey Weise shot up his school and then took his own life. This happened on March 21st, 2005. Not only was this CD in his backpack at the time, but so were the hand written lyrics to "Game Over", a song about killing your peers in school. That brought negative national attention to Jimmy Donn.

To this day you can still find videos from news channels on YouTube talking about the incident and blaming Jimmy Donn's music for it.